Scottsdale, AZ/WW Press/October 7, 2022 – Joe P. Sparks of The Sparks Law Firm, P.C. is recognized and distinguished in the Top Attorneys of North America 2022-2023 edition by The Who’s Who Directories. 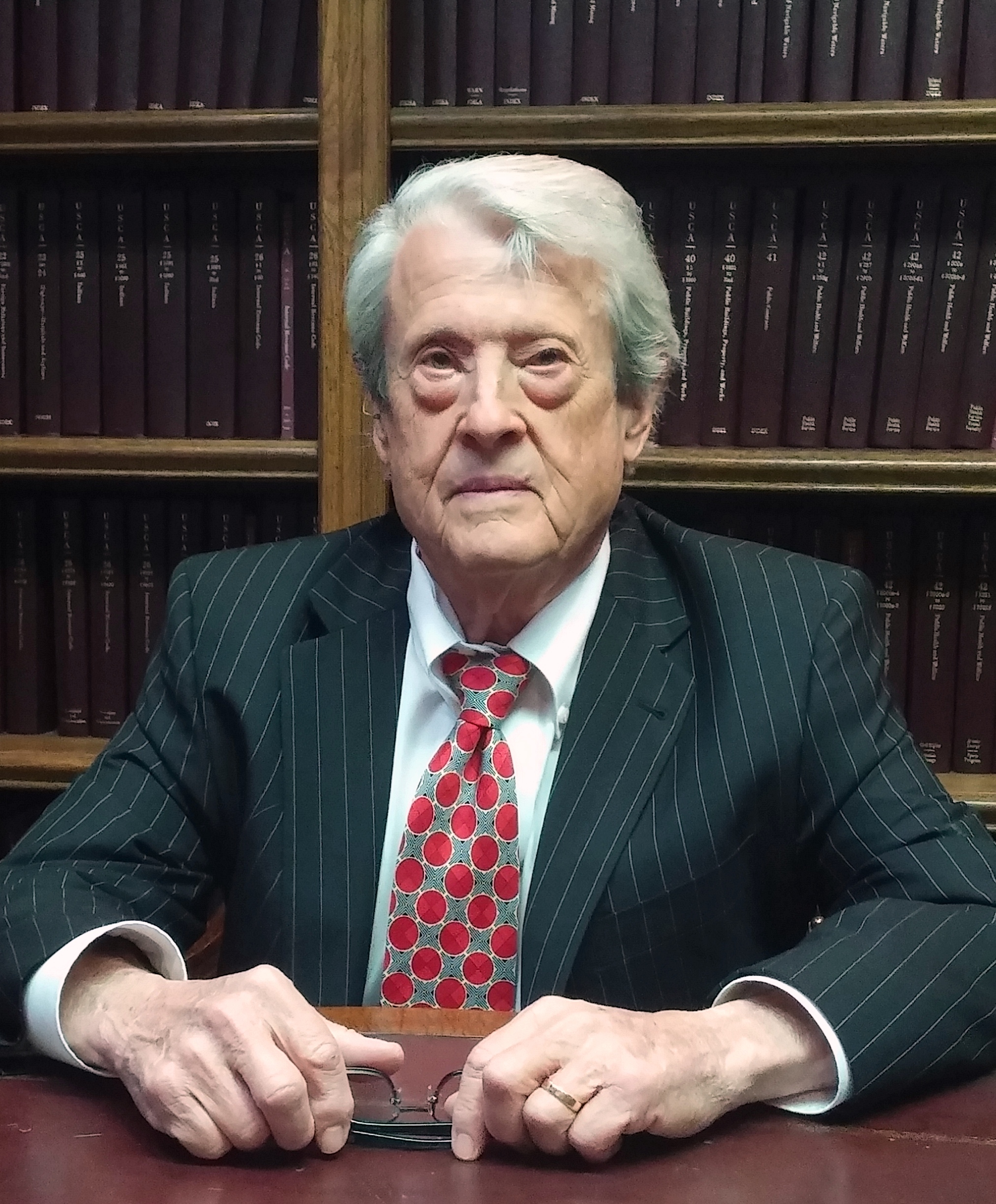 The Sparks Law Firm, P.C. was established in 1972, representing clients in a wide range of legal matters in natural resources cases, Indian law, International law, environmental law, water law, and voter rights. Attorney Joe. P. Sparks is an environmental and natural resources attorney. Mr. Sparks has been practicing law since 1969. He is admitted to practice by the Arizona State Bar, U.S. District Court, District of Arizona, U.S. Court of Appeals, Ninth Circuit, U.S. Court of Federal Claims, and U.S. Supreme Court.  As an advocate for civil rights, he has represented clients in many pro bono cases and has won most voters rights and water rights cases in the Southwest.  In 1970 he was appointed by President Nixon to the National Advisory Environmental Control Council. He drafted legislation which established the Environmental Protection Agency. In 1974, he was appointed to the President’s National Air Quality Advisory Board to establish standards for automobile, powerplant, and smelter emissions. As an environmentalist he has continued to fight for clean air and water nationally and internationally. As a pro bono attorney for the Tonto Apaches he won their Federal Recognition as an Indian Tribe in 1972 together with the land to establish a reservation for the Tribe; the first such recognition since the 1934 Federal Indian Reorganization Act. Mr. Sparks contributed his legal expertise in Indian Law to help form the Inter Tribal Council of Arizona, and represented it’s 22 member tribes as general counsel, pro bono, for 40 years. He is responsible for the return of more than 280,000 acres to the Havasupai Tribe, which at the time was the largest land return in U.S. history, the return of 356,000 acres to the San Carlos Apache Tribe, and more than 6,000 to the Cocopah Tribe. Mr. Sparks continues to work as a trial and appellate lawyer today and has been recognized statewide, nationally and internationally.

Mr. Sparks received his B.S. from Arizona State University, where he participated in a 4-year research study on biological systems of waste water reclamation. He received his J.D. from the University of Arizona, where he was a member of the University Law Review, and he contributed an article to the Indian Law Review Symposium. He is a Fellow of the American Bar Association.

Mr. Sparks is rated AV by Martindale-Hubbell, 1971-Present; Martindale-Hubble’s Register of Preeminent Lawyers; Best Attorneys of North America 2016-2020; recognized as 2020 Attorney of the Year by Business Leaders & Professionals Top 100 Registry; was recognized by Leading Lawyer Association 2020-2021; recognized in Top Attorneys of North America 2020-2021 by the Global Directory of Who’s Who; made Honorary Life Time Member of the San Carlos Apache Tribe  in 2020; given the 2022 Herberger Award for the Arts; given Recognition of Distinguished Service presented by the Scottsdale Arts Center Association 1981; honored as a 2013 Arizona Advocate by the Arizona Advocacy Network; Recognized by the Inter Tribal Council of Arizona 2015 in appreciation for years of outstanding service and dedication; In 2022, a trilogy of books entitled Homo Conscentia; A collection of dissertations by philosophers and scientists in Central and South America was dedicated to him and his wife Pamela Sparks for their contribution of more than 50 years of human understanding through the arts and indigenous cultures throughout the world. The trilogy examines the development of homo sapien as a species, the present condition of homo sapien as a species, and the future survival of homo sapien as a species.

Mr. Sparks is happily married to his wife Pamela and they have three children: Joshua, Logan and Ashley.

Be the first to comment on "Top Attorney – Joe P. Sparks"