Juneau, AK/Press/December 9, 2019 – E. Budd Simpson,  Attorney and Partner with Simpson, Tillinghast, Sheehan & Araujo, P.C., was recognized and distinguished as a Diamond Member in The Top Attorneys of North America – 2019-2020 edition of The Who’s Who Directories.

E. Budd Simpson devotes a large portion of his practice to serving as the principal outside legal counsel to Sealaska Corporation (one of the twelve Alaska Native regional corporations formed under the Alaska Native Claims Settlement Act), which has been a clients of his since 1978. Mr. Simpson’s practice includes the timber, banking, resource development, real estate, subsurface, risk management, personnel, state securities regulations, and litigation activities of the corporation.

He is also General Counsel for The Juneau Empire, the region’s largest daily newspaper, and its parent company, Morris Communications Corporation, which has media holdings throughout the state and the Lower 48.

He is a member of the Alaska Bar Disciplinary Board and chairs the Alaska Bar Fee Arbitration Panel in the First Judicial District. He is a former President and served on the Executive Board of the Southeast Alaska Area Council of the Boy Scouts of America from 1985 to 2005. He served as a member of the Alaska State Physical Therapy Board for six years, and was a director of the Port of Juneau, Docks and Harbors Board, from 1996 to 2008, including two terms as Chair.

Mr. Simpson received his Juris Doctor from the University of California, Hastings College of the Law, in 1976. He is a member of the Bar of both Alaska and California, and is admitted to practice in the Supreme Court of the United States, the Ninth Circuit Court of Appeals, the United States Court of International Trade, and all relevant state and federal courts.  He was also rated AV by Martindale-Hubbell, its highest rating. 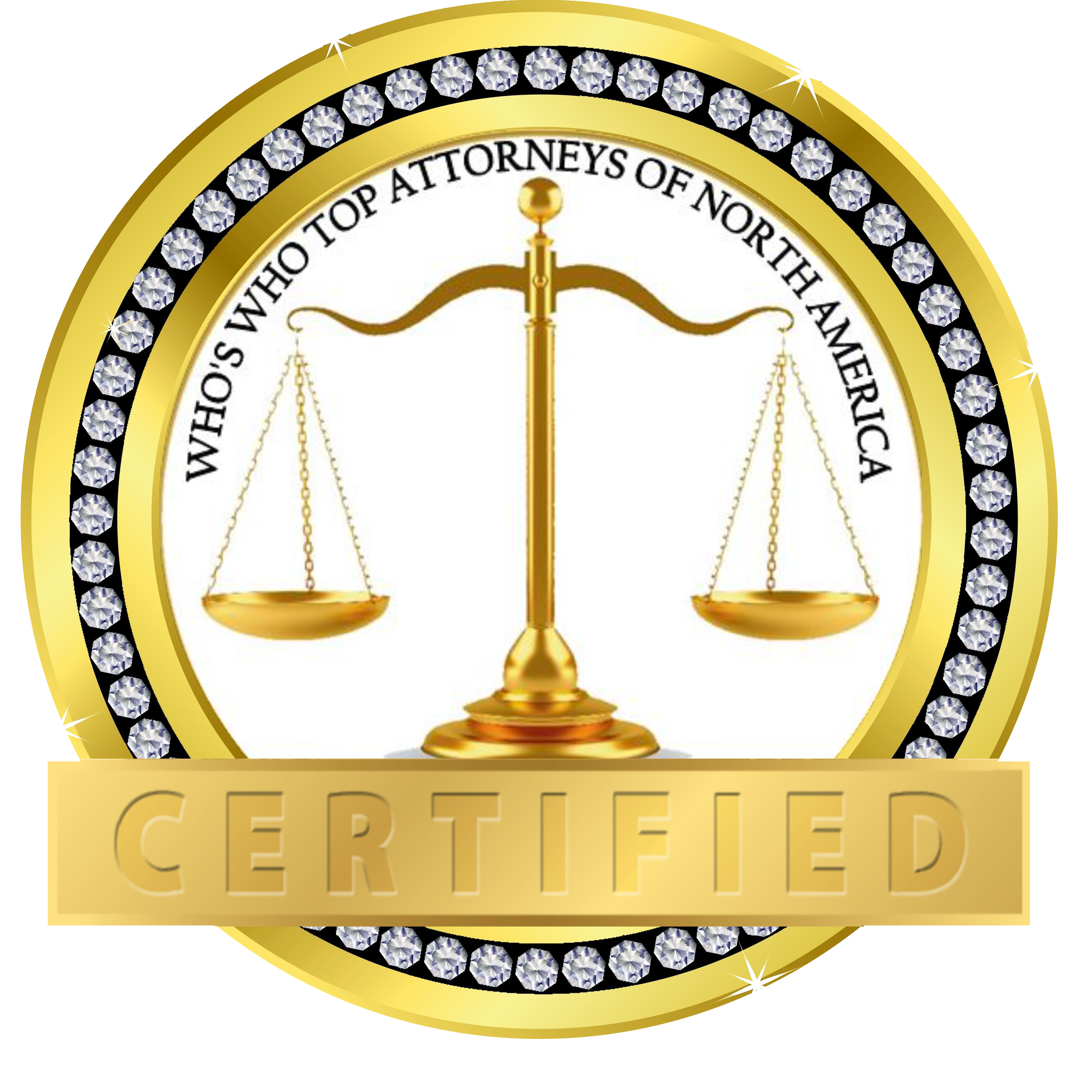 Be the first to comment on "Top Attorney – E. Budd Simpson – Diamond Member"