Miami, FL/Press/July 21, 2022 – Bruce Lehr, Founding Partner of Lehr, Levi & Mendez, P.A. is recognized and distinguished in the Top Attorneys of North America 2022-2023 edition by The Who’s Who Directories. 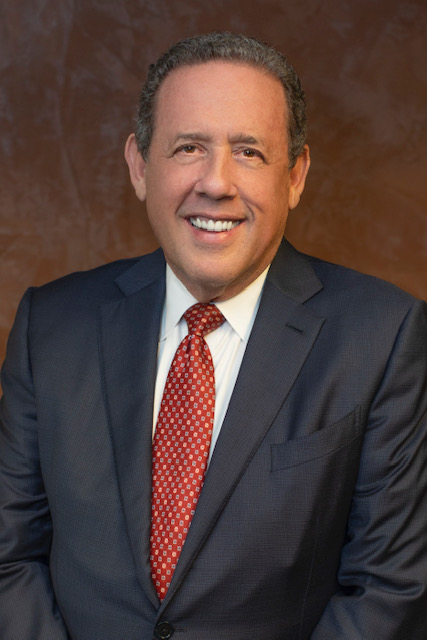 Lehr Levi & Mendez, P.A. is a preeminent law firm that has been “AV” rated since 1993. The Miami based law firm conveniently serves clients in Miami, Florida and throughout the United States in a wide range of legal matters including , White Collar Crimes, Murder & Violent Crimes, Drug Trafficking & Money Laundering and Internet Sex Crimes, Securities & Mail Fraud and Medicare/Medicaid Fraud, Tax Evasion and Public Corruption.  The attorneys of Lehr Levi & Mendez, P.A. pride themselves on attention to detail and uncompromising professional ethics. Our firm has the resources and experience to try virtually any type of criminal case and we utilize those resources to ensure that you are receiving the best legal representation possible.

Mr. Lehr holds the AV© Peer Review Rating from Martindale‑Hubbell , its highest rating for both ethics and legal ability. Since 2012, Mr. Lehr has continually been selected by his peers for inclusion in “Super Lawyers”, a rating service of outstanding lawyers in various practice areas who have attained a high‑degree of peer recognition and professional achievement.

Mr. Lehr has also been named Florida Trend’s “Florida Legal Elite” in 2009 and 2010. Florida Trend’s Legal Elite recognizes the top tier of attorneys practicing in Florida as chosen by their colleagues. He has received a 10 out of 10 “superb” legal rating on Avvo, a widely used guide in assessing a lawyer’s qualifications, and been chosen to serve as a panelist for the Miami-Dade County Bar Association on numerous topics, including prosecutorial misconduct and starting your own practice.

Be the first to comment on "Top Attorney- Bruce Lehr"