Orlando, FL/WW Press/August 15, 2018 – Dan Newlin, Owner and Managing Partner of Dan Newlin Injury Attorneys was selected for inclusion as a President’s Circle Member into the Top Attorneys of North America 2018-2019 edition by the Who’s Who Directories. 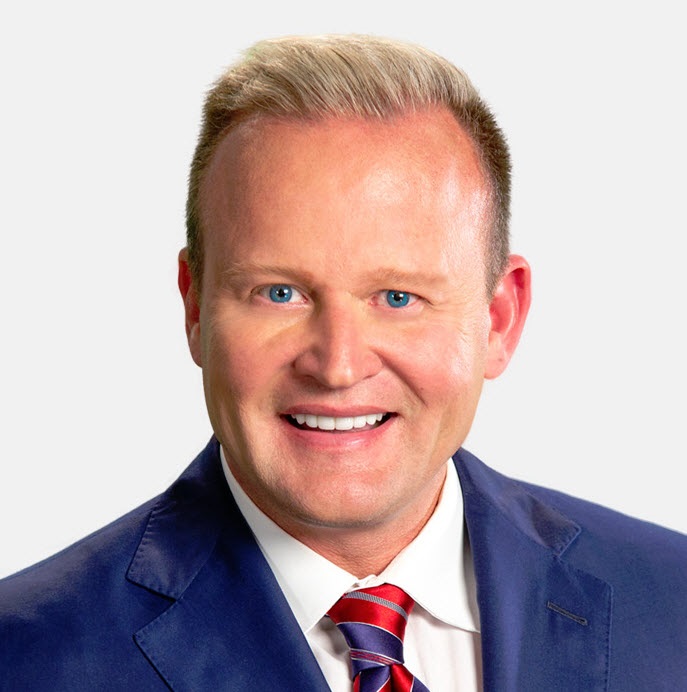 The Law Offices of Dan Newlin & Partners has five offices throughout Central Florida and specializes in personal injury law. Attorney Dan Newlin, an expert injury lawyer, has been practicing law since 2001. He is admitted to practice by the Florida State Bar and Illinois State Bar Association. His firm has recovered over one billion dollars for accident and injury victims and have represented over 100,000 people from all over the state of Florida.

Mr. Newlin’s passion has always been to be in public service. At the age of 18 He started his first job as an Emergency Medical Technician (EMT) for the City of New Chicago, Indiana. Just 6 months on the job, he was in the back of an ambulance delivering a baby. He went on to become a police officer in New Chicago; and after battling frost bite for a few years, He accepted a position as Deputy Sheriff with the Orange County Sheriff’s Office. During his time there he was assigned to the Patrol Division, Fugitive Division and Tourist Policing Division; He received numerous awards and honors, like the Top 100 Trial Lawyers by National Trial Lawyers and Best Lawyer by the Best lawyers in America, which he is very proud of.