Seattle, WA/WW Press/October 19, 2017 – Christopher M. Davis, Founder & Attorney of the Davis Law Group, P.S. was selected for inclusion into the Top Attorneys of North America 2017-18 edition by the Who’s Who Directories. 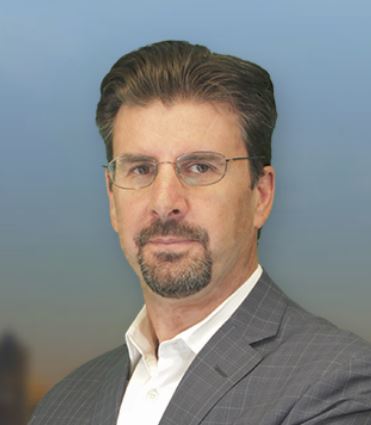 “Chris is a frequently sought-after personality known for regularly appearing on television and radio news programs as a legal analyst / commentator or to discuss his most high-profile cases.”

Founded in 1994 by attorney Christopher M. Davis, Davis Law Group, P.S. is an award-winning personal injury and wrongful death law firm located in downtown Seattle. our experienced attorneys have represented people who have been badly injured in Car Accidents, Pedestrian Accidents, Bicycle Accidents, Motorcycle Accidents, Drunk Driving Crashes, Dog Bites & Animal Attacks, and the surviving family members of Wrongful Death victims. We are dedicated to achieving the best possible result for every single clients, even if it means taking your case all the way to a jury trial.

Attorney Christopher M. Davis has been practicing law since 1993. He is admitted to practice by the Washington State Bar Association, Supreme Court for the State of Washington, United States District Court for the Western District of Washington, Seattle, Washington. He brings successful, innovative legal experience to personal injury cases handled by the firm. He attempts to “level the playing field” between accidents victims and insurance companies.  He is passionately devoted to advancing and perfecting case strategies, trial techniques and communication approaches on behalf of injured victims.

With the help of his wife Michelle, the head of clients relations, Mr. Davis spends every day defending the rights of accidents victims. Chris and his wife Michelle are thankful that owning and managing their own business gives them the flexibility and resources to give back to our community personally sponsoring several charitable giving programs. They are also strong supporters of Mothers Against Drunk Driving (MADD).

Chris is a frequently sought-after personality known for regularly appearing on television and radio news programs as a legal analyst / commentator or to discuss his most high-profile cases.

Mr. Davis has been recognized by both the local and national media (CNN, KING5, KIRO7, KOMO4, Q13Fox, Seattle Times, Seattle PI and others) for his legal expertise, and is frequently sought-after for his expert opinion on trending news stories.