Carmel, IN/WW Press/October 9, 2017– Nicholas E. Plopper, Partner of Plopper & Partners, LLP was selected for inclusion in the forthcoming Top Attorneys of North America 2017-18 edition of The Who’s Who Directories. 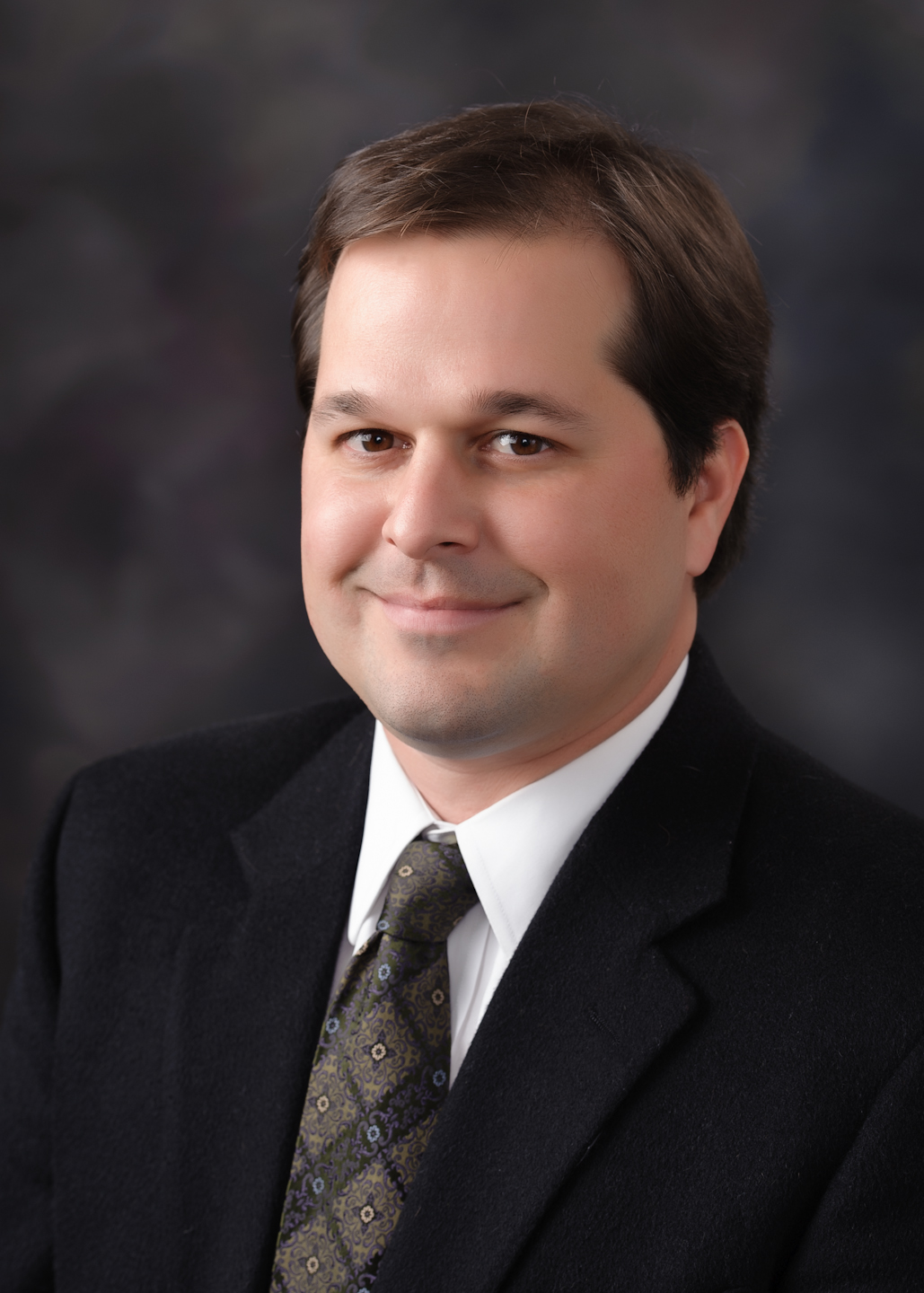 The accomplishments attained by Nicholas E. Plopper in the field of Legal Services, warrants inclusion into The Top Attorneys of North America.

Attorney Nicholas E. Plopper has been practicing law since 2008, became partner at Plopper & Partners, LLP as of 2010. He is admitted to practice by the Indiana State Bar (2008); U.S. District Court, Northern and Southern Districts of Indiana and U.S. Court of Appeals, Seventh Circuit. His practice areas include: Estate Planning and Administration; Real Estate; Business Law; Corporate Law; Entertainment Law and Civil Litigation.

Nicholas Plopper completed his undergraduate studies from Indiana University in 1999 where he earned a B.A. in Telecommunications. He was awarded his Juris Doctorate from California Western School of Law in San Diego in 2006. He thereafter returned to Indiana to practice law with his father Stephen Plopper. He is happily married with two young sons and resides in Carmel, Indiana. In his free time Nick enjoys making his wife and sons laugh, playing the guitar, playing and spectating golf, and collecting rare musical instruments and all manner of unusual sound devices.

In the Spring of 2016 Nick accepted a Mayoral appointment the Carmel Clay Parks and Recreation Board of Directors. He is also Legal Counsel for the Shawnee Indian Tribe, representing the Shawnee in an acquisition of land in Indiana, the Shawnee Tribe’s 1st such land purchase east of the Mississippi River in over 200 years. Additionally he serves as Outside General Counsel to IBC Advanced Alloys of Franklin Indiana. He is a member of the Indianapolis, Indiana State and American Bar Associations.

Be the first to comment on "Top Attorney – Nicholas E. Plopper"