Libertyville, IL  WW/Press/March  29, 2021 –Ronald L. Bell, Attorney, of Ronald L. Bell & Associates, is recognized and distinguished as a VIP Member into the Top Attorneys of North America 2021-2022 edition by The Who’s Who Directories. 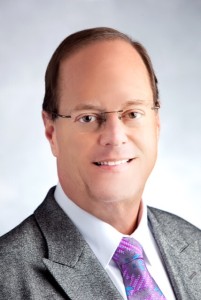 Ronald L. Bell has a full service law firm, practicing in the areas of family law, personal injury, drug & DUI criminal defense, medical malpractice, and business law & litigation. What you are getting from Mr. Bell is a third-generation lawyer with over 30 years of experience. His vast experience includes work before local trial courts, appellate courts, the Illinois Supreme Court and federal courts. He has litigated cases worth millions of dollars and everything in between. Mr. Bell is also a Former Assistant Attorney General of Illinois. His secret to success has been in always putting in the effort to be better than the next guy.

Be the first to comment on "Top Attorney – Ronald L. Bell"