Austin, TX WW/Press/November 17, 2020 – Gary L. Bledsoe, Attorney and Owner, of the Gary Bledsoe Law Offices was recognized and distinguished as a Diamond Member in The Top Attorneys of North America – 2020-2021 edition of The Who’s Who Directories. 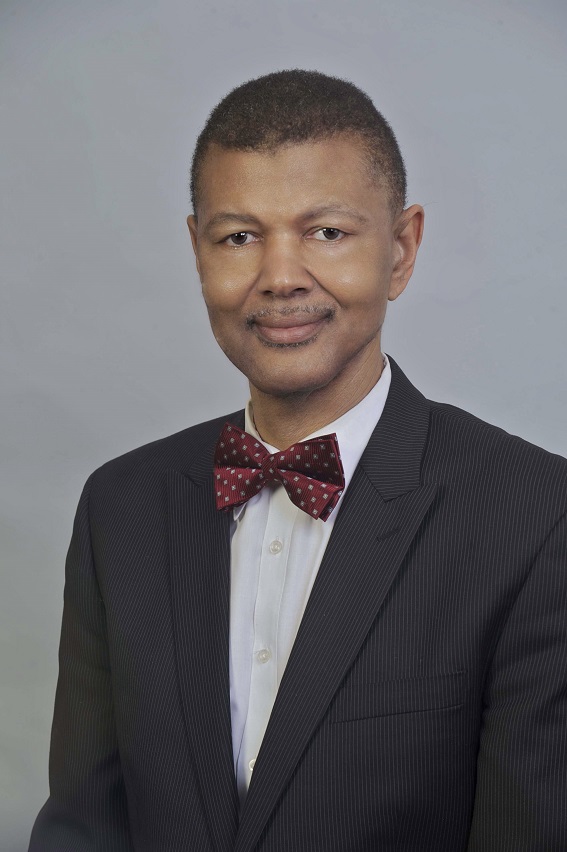 Mr. Bledsoe has been practicing law since 1976. He is admitted to practice before the United States Supreme Court, the 5th Circuit Court of Appeals, all federal district courts in Texas and the Texas Supreme Court. His practice areas include professional representation, civil rights, employment law, voting rights, charter school defense and some criminal defense. He has successfully handled intellectual property litigation.

Attorney Bledsoe earned a Doctorate of Jurisprudence from the University Of Texas School Of Law and his Bachelor of Arts in Political Science from the University Of Texas, where he is the permanent class president of the Class of 1976. The Austin Lawyer is President of the Texas NAACP and has held that position since being elected in 1991, he has a longstanding relationship with the NAACP as a member of its National Board since 2003, and is currently the Chair of the National Criminal Justice Committee of the NAACP.

Bledsoe is President of the Texas NAACP, a member of the National Board of Directors of the NAACP, a member of the Texas ACLU Board of Directors, Co-Chair of the Core Planning Group for OHBCUD, Inc., and an administrator at Texas Southern University. Bledsoe has handled matters as a lawyer and an advocate to help bring about many positive changes including the dismantling of racial and gender barriers that prevented African-Americans and women from becoming Texas Rangers. His litigation efforts have also: i. provided for the creation of substantial funds for victims of police abuse; ii. Provided for the improvement in promotional testing so police officers would have fair opportunities for promotion; iii. Helped currently existing charter schools to avoid closure by the State, iv. Helped to create new and better redistricting plans on the state and local levels in Texas, v. helped to defeat and bring about changes to a discriminatory voter identification law, vi.  won monumental cases involving wide scale discrimination against an African-American operated hospital, and vi. along with co-counsel Robert Notzon obtained major jury awards against an Agency charged with protecting individuals from illegal employment discrimination.

Be the first to comment on "Top Attorney – Gary L. Bledsoe"