Newark, NJ WW/Press/June 7, 2017–(INACTIVE) Benjamin Morton, Esq., Attorney & Counselor At-Law with The Morton Law Group, LLC. was selected for inclusion into the Top Attorneys of North America 2017 edition by The Who’s Who Directories. 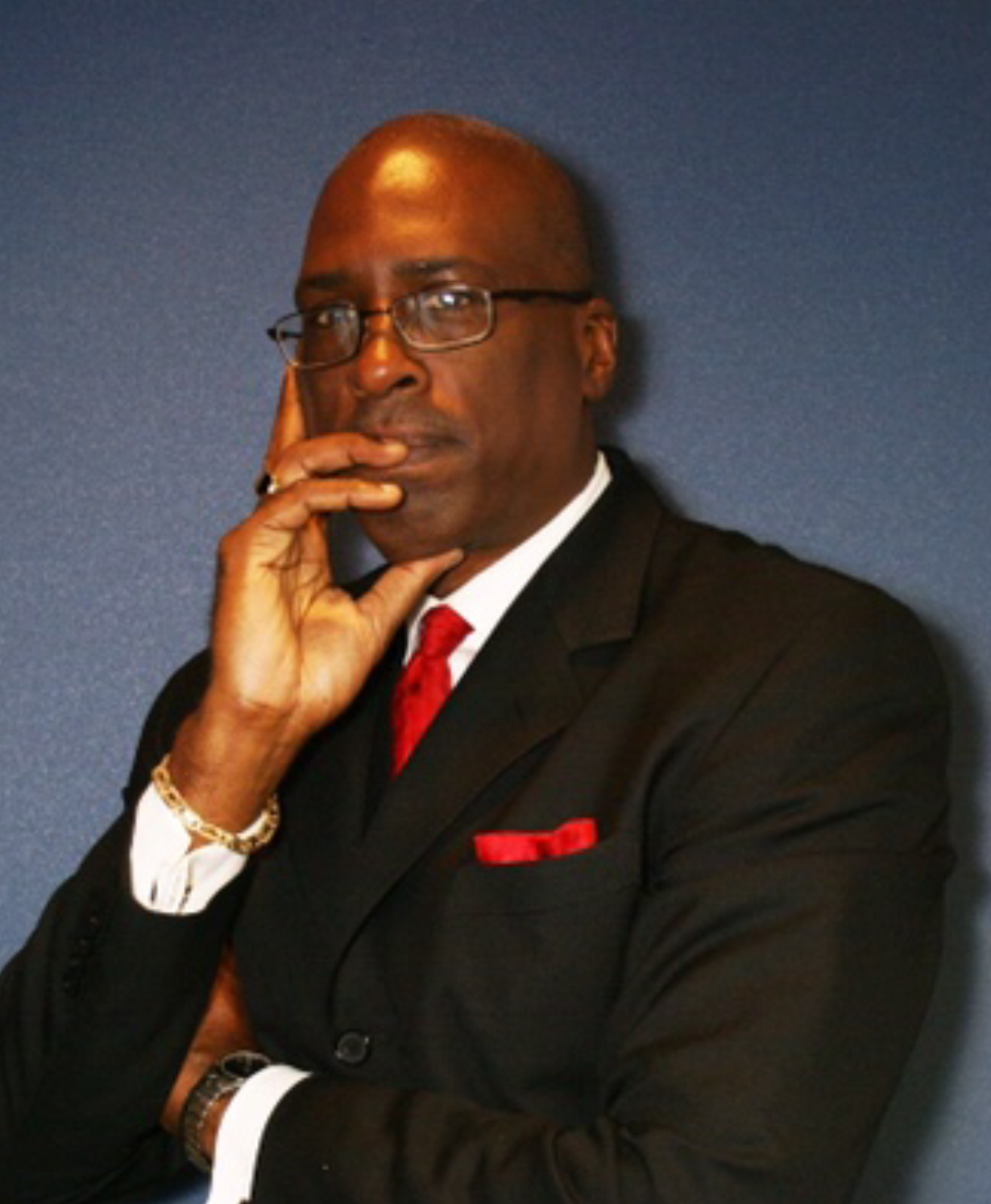 Mr. Morton is the founder of The Morton Law Group, LLC established in 2008. He is admitted to practice by the New Jersey Bar. His practices areas include: family law, military law, sports & entertainment, corporate law, criminal law, immigration law, real estate law, estate planning, general litigation. The Firm is proud to boast the foundation of their practice, Advancing, Advocating, and Administering Your Legal Interest and Justice.

Mr. Morton, was recognized as one of the top trial attorneys in the United States Air Force, when he was selected to join the Contracts Litigation Team as its youngest member ever as a young Captain. In addition, then Captain Morton, serving as a Federal Prosecutor (special Assistant United States Attorney) in both Ohio and Maryland, won 98% of his cases. He also practiced internationally while stationed at Osan Air Base in South Korea. As a criminal defense attorney, now in private practice, he has won several high-profile murder trials and other major criminal trials. The 6’8”, 225-pound athlete turned attorney, from Detroit Michigan, received a full basketball scholarship to the University of Central Florida where he earned Honorable Mention All American Honors. He went on to play professional basketball in Germany in the European League before his career ended due to injuries. Attorney Morton is also an author/ educator having published 2 books: The Federal Rules of Evidence – Simplified and Criminal Procedure – Simplified, he is an Adjunct Professor of Law at Pennsylvania State University Dickinson School of Law. Mr. Morton is also politically active in various communities.

Attorney Morton, the eighth of nine children, owes his success to his mom, Ella Lee Morton and dad, McClenton Morton, instilling faith and compassion in him at a very young age.

Mr. Morton was awarded the Air Force Commendation Medal; he is a 2004 Nominee “Whose Who Among African Americans”; recognized as Top Attorneys in North America – Whose Who Directories 2017; has an Honorable Mention All-American Basketball Honors, from the University of Central Florida.