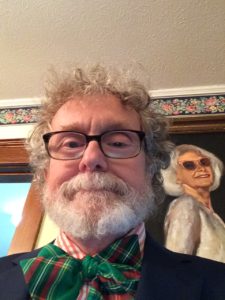 The accomplishments attained by Mr. Henry S. Keuling-Stout, in his Trial and Complex Legal Issues Practice with Keuling-Stout, P.C., warrants his inclusion into The Top Attorneys of North America.

Mr. Keuling-Stout has been with his bride Fran of 33 years, she is now on a new pilgrimage, with those we love and who love us. Her portrait is in the background.

Be the first to comment on "Top Attorney – Henry S. Keuling-Stout"