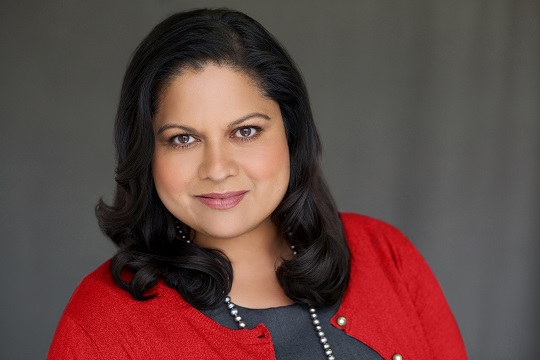 The Law Office of Tahira Khan Merritt exclusively litigates cases of sexual abuse and sexual assault. For more than two decades, they have represented adult and child victims of sex crimes in civil cases against various corporations and institutions, and religious entities. The firm exclusively representing survivors of sexual assault, sexual abuse and sexual exploitation in civil cases against those charged with the protection of both the young and the vulnerable but, who instead, violated that trust: religious institutions, youth serving organizations, group home operators, day care operators, schools, universities, physicians and counselors. At the Law Office of Tahira Khan Merritt, they are dedicated to transforming victims into survivors.

Tahira Khan Merritt, founder of the firm is a sexual abuse lawyer. She was admitted to the State Bar of Texas in 1989. Ms. Merritt has devoted her career entirely to representing victims of sexual assault and sexual abuse and their families. She and her team handle matters solely related to civil lawsuits against organizations and institutions that have allowed sexual abuse to occur and then attempted to cover it up.

Sexual abuse cases are unlike any other type of personal injury cases. Victims are harmed in the most intimate ways and betrayed by people they trusted completely, which is why many are reluctant to seek the assistance of a lawyer. Some victims take years, even decades, to trust anyone enough to talk about what happened to them. When they do, Ms. Merritt and her team will listen.

In the interest of achieving closure for several of her clients, Ms. Merritt assisted the criminal justice system in the prosecution of their abusers. In one case, for example, she was appointed Special Prosecutor by the District Attorney for the State of Texas in a high profile pedophile priest case she had previously litigated civilly. The perpetrator-priest was convicted and sentenced to 50 years in prison. Few, if any, sexual abuse attorneys in the nation can claim such cooperation, thoroughness and tenacity on behalf of their clients.

To achieve additional closure for her clients beyond civil remedies, she has contributed toward the incarceration of five pedophiles.

Ms. Merritt has taken keen interest in the epidemic of campus rapes of students, both female and male. She represents victims burdened with the daunting prospect of petitioning for justice before a university disciplinary panel and the university attorneys.

Attorney Tahira Khan Merritt is successful because her clients can and do trust her and her team. They rely on her ethics and experience to handle their cases. Equally important, they trust that she will treat them with dignity and respect, always putting their interests foremost.

Prior to opening her own practice in 1996, she was an Assistant Attorney General for the State of Texas, focusing on tort litigation.

Ms. Merritt holds the coveted Martindale-Hubbell “AV” Preeminent rating and Top Attorney 10.0 AVVO rating, she is Named One of Texas Lawyer’s Most Extraordinary Minorities in Law by Texas Lawyer, 2015, D Magazine “Best” Lawyer for 2019 and 2020, Best Lawyers 2021 and Super Lawyers  2019-2021.

Be the first to comment on "Top Attorney – Tahira Khan Merritt"