Tucson, AZ WW/Press/February 8, 2022 – Richard B. Bacal, Attorney with The Law Office of Richard B. Bacal, is recognized and distinguished in the Top Attorneys of North America 2022-2023 edition by The Who’s Who Directories. 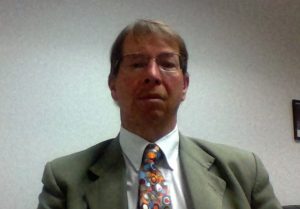