Indianapolis, IN WW/Press/November 8, 2019 –Rafael Ramirez, Attorney with the Law office of Rafael Ramirez, P.C., was selected for inclusion into the Top Attorneys of North America 2019-2020 edition by The Who’s Who Directories. 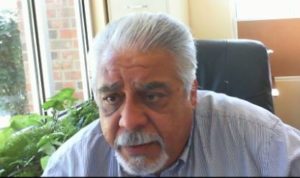 In the wrongful death arena, Rafael has successfully handled many wrongful death cases as well as many serious personal injury cases, many of which have taken him deep into Mexico to obtain evidence, interview witnesses and seek justice wherever it may be found. In the criminal arena, Rafael successfully represented the father wrongfully accused of severely injuring a child, a father wrongfully accused of killing a child, as well a mother wrongfully accused of killing a child she ran over with a truck, and has successfully represented numerous cases involving allegations of sexually abusing children. This broad range of experience had its beginning when, as a police detective, Rafael learned to interview both child victims of alleged sexual abuse as well as the suspects in those cases; his confession rate was astonishingly far, far above any national, state of local confession rate average. Rafael continued the same techniques interviewing many men who were convicted of child sex abuse during his six years with the Indiana Dept. of Correction, then fine-tuned his knowledge base of the topic in representing clients in the legal arena.

From his humble beginnings as a migrant field worker in which he traveled the county working in farm fields (where he attended Migrant Schools) he came to his current position in life in working to bring justice to families. Today holding a doctorate of law degree, Rafael concentrates only on very serious drug crimes, violent and sex crimes, and representing the families who have lost a loved one unjustly or have been seriously and permanently injured by a professional; all accomplished without having the benefit of attending any formal high school. Rafael received his J.D. from Indiana University School of Law. He is a member of the Indiana State Bar Association, Texas State Bar Association, and the Indiana Trial Lawyers Association. He is the attorney for the Carroll County, Indiana Council. He is licensed to practice in the State of Indiana and the State of Texas. 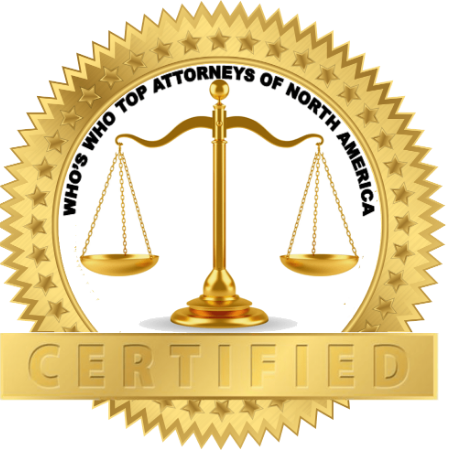 Be the first to comment on "Top Attorney – Rafael Ramirez"