Washington, DC WW/Press/July 7, 2016 –Jim Slattery, Attorney with Slattery Straegy, was selected for inclusion into the Top Attorneys of North America 2016 edition by The Who’s Who Directories. 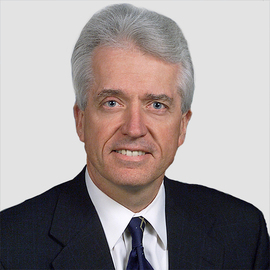 Jim Slattery has been practicing law since 1975 and has advised domestic and international clients who have matters pending before the U.S. Congress, federal agencies and regulatory bodies.

Jim Slattery is a former member of the United States Congress from 1983 to 1995 and was a member of the Kansas State House of Representatives from 1973 to 1979.

Be the first to comment on "Top Attorney – Jim Slattery"