Garden City, NY WW/Press/November 5, 2019 –Joseph L. Decolator, Attorney with Decolator, Cohen & DiPrisco, LLP, was selected for inclusion as a President Circle Member into the Top Attorneys of North America 2019-2020 edition by The Who’s Who Directories. 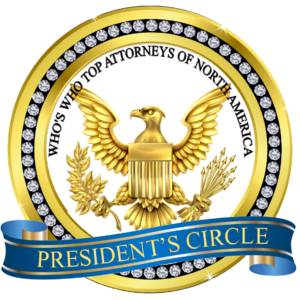