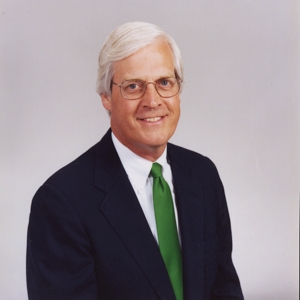 James M. O’Reilly has been practicing for over forty years in the areas of personal injury, business matters, general civil matters, workers compensation, Social Security disability claims, probate, estate planning, elder law, real estate, landlord-tenant, collection, and criminal defense for both businesses and individuals in Southeast Michigan. He has represented clients throughout Michigan, having appeared in more than 70 of the 98 District Courts in the state, as well as in over one-half of the Circuit and Probate Courts, the Michigan Court of Appeals, Michigan Supreme Court and, in 1992, he had a case argued before the United States Supreme Court. His vast experience gives him the ability to navigate through the legal system confidently. James received his B.A. from Wayne State University and his J.D. from the University of Detroit School of Law. Mr. O’Reilly is extremely involved in his community, having been active in the with the Boy Scouts and Cub Scouts for eighteen years as a leader and in the Indian Guide program with the YMCA in Birmingham. He was also on the Board of Directors for the Beverly Hills Little League for eight years and served as president for three years, then appointed to the Parks & Recreation Board for the Village of Beverly Hills in 1999 and served there for thirteen years.

Be the first to comment on "Top Attorney – James M. O’Reilly"