Novato, CA WW/Press/April 7, 2016 – Tommy Ryan Lee, Attorney with the Law Offices of Tommy Ryan Lee P.C., was selected for inclusion in the  Top Attorneys of North America – 2016 edition by The Who’s Who Directories. 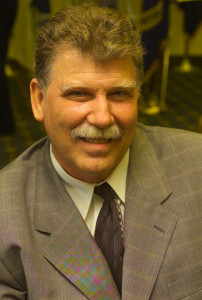 Tommy Ryan Lee has been licensed to practice law in the State of California since 1978. He is also admitted to practice before the United States District Courts in both the Northern and Central District of California. Tommy was a JAG clerk in the U.S. Army prior to graduation from law school, and he worked for Carrow, Jones, Forrest and Jordan, as a litigation paralegal. After he passed the bar, he went to work as the Vice President and Human Resources and Equal Opportunity Officer for L. Ferdig and Company Inc. and started his own firm in Novato in 1982 and specialized in criminal defense matters, representing some very high profile clients .

Be the first to comment on "Top Attorney – Tommy Ryan Lee"