New York, NY WW/Press/December 10, 2015 –Richard Pu, Attorney at Law, was selected for inclusion into The Top Attorneys of North America 2015-16 edition by The Who’s Who Directories. 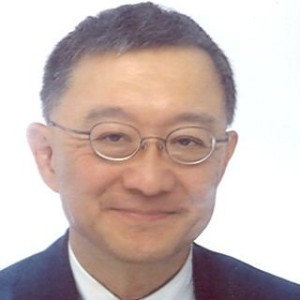 Richard Pu is a sole practitioner and handles business lawsuits in the federal and state courts in New York. His cases typically involve hundreds of thousands or millions of dollars. For a case involving a large loss with obvious merit, he will consider taking the case on a contingency fee arrangement while providing the same high quality service. In his last major case that he took on a contingency fee arrangement, he spent more than $350,000 worth of time, and recovered a settlements somewhat short of $1 million. Prior to opening his own firm, Mr. Pu was a litigation associate at Davis Polk and Wardwell, a large Wall Street law firm, and then a clerk for the Honorable Lloyd F. McMahon, a prominent federal judge in New York City. Richard has been recognized as one of the 2015 New York Area’s Top AV Rated Lawyers based on 5.0 rating by Martindale-Hubbell. He received his B.A. cum laude from Harvard University and his J.D. from New York University School of Law, where he was an editor for the Law Review. Mr. Pu is a member of the New York State Bar.

Be the first to comment on "Top Attorney – Richard Pu"