Manasquan, NJ WW/Press/June 15, 2017 –Peter J. Broege, Attorney at Broege, Neumann, Fischer, and Shaver LLC, was selected for inclusion into the Top Attorneys of North America edition by The Who’s Who Directories. 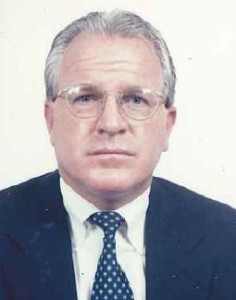 Be the first to comment on "Top Attorney – Peter J. Broege"