New Haven, CT WW/Press/January 15, 2018 –Jeffrey R. Hellman, Attorney at Law Offices of Jeffrey Hellman, LLC, was selected for inclusion in The Top Attorneys of North America 2018-2019 edition by The Who’s Who Directories. 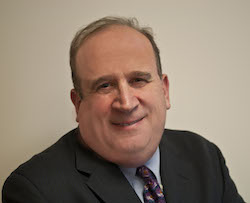