Tulsa, OK  WW/Press/October 29, 2015 –M. Shane Henry, Partner, was selected for inclusion in The Top Attorneys of North America 2015-16 edition by The Who’s Who Directories. 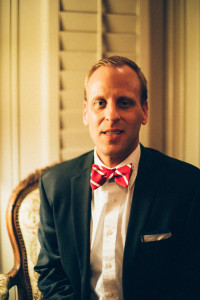 M. Shane Henry was named to the 2015 Super Lawyers Rising Stars List and listed as a Tulsa 40 Honoree in the Tulsa Business & Legal News 2014 Class. Mr. Henry also earned the 10 Best Client Satisfaction Award from the American Institute of Family Law Attorneys in 2014.

Be the first to comment on "Top Attorney – M. Shane Henry"