Baltimore, MD WW/Press/September 9, 2016 –Patrick S. Preller, Managing Partner with The Preller Law Firm, was selected for inclusion into the Top Attorneys of North America 2016 edition by The Who’s Who Directories. 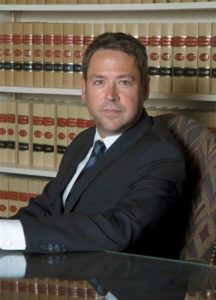 Born and raised in Baltimore, Maryland, Patrick S. Preller has honed his trial advocacy skills since the inception of his career. His commitment to social justice is highlighted by his many years of representing the underdog in both civil and criminal matters.

Be the first to comment on "Top Attorney – Patrick S. Preller"